There’s a breathless hush on Sky News tonight –
Subs to sell and a League to hype –
An England team that is total shite,
Super-rich egotists true to type.
And it’s all because of Rupert Murdoch’s greed
That English football lacks both heart and brain,
But still the brainwashed masses dumbly heed
“Pay up! pay up! and pay again!” 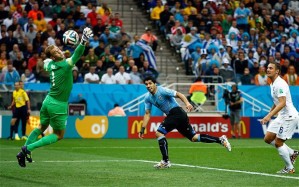